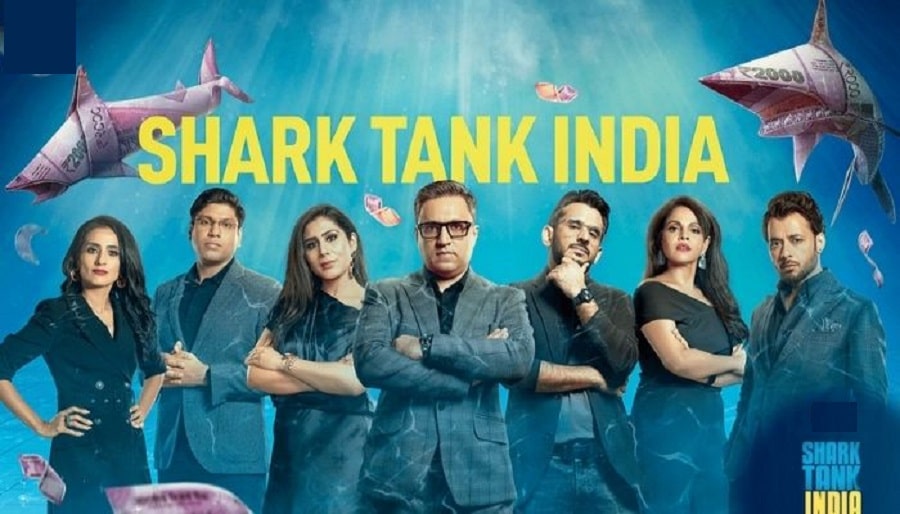 These Days Everyone is talking about shark tank Shows. Shark Tank India is a TV show That comes in Sony. it Started in December 2021. this show is very beneficial for those who is running their own Start-up and entrepreneur & need financial support to business growth InsiderBiz is Providing you a brief intro and let you know that how you can reach there.

Q: How Many Successful Business Man sit in Shark Seat ?

Ans: if we talk about shark tank India shows, there are total 5 / 7 business Shark that sit on the Shark Seat.

Ans: Shark Tank is a Global Television Shows, which starts This Year in India. If We talk About Shows, it is beneficial for those Business entrepreneur, Start-ups CEO and Founders who wants to grow their business or business ideas and they need funding for that... 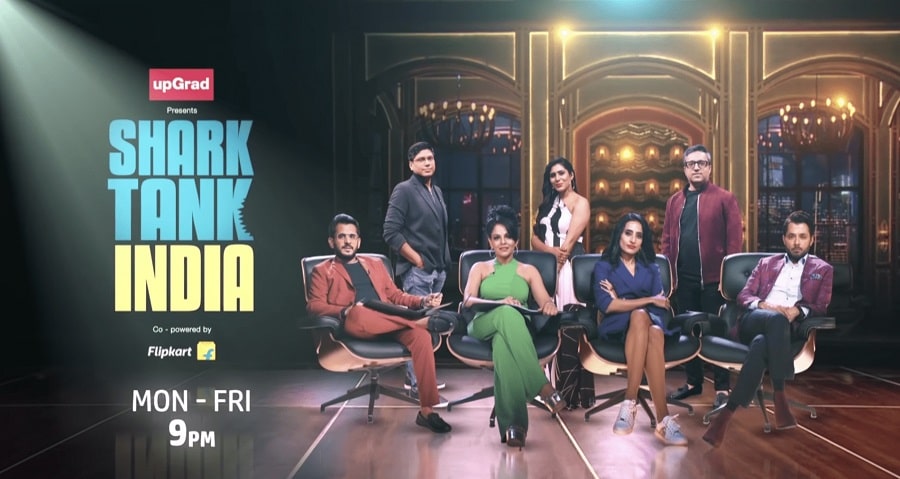 Shark Tank Booking is full for this year and if you need fund for your business and you think you can go to shark tank, then it is bad news for you that Shark Tank Shows for this year2022 is full. But Don’t Worry, if you Want You can Plan for Next Year if your have existing running business. But if you have an idea then it’s the best time for you. You should work on your project and business ideas. And prepare your self for next year. You can Register with us. We will intimate you for Next Shark Tank Show. Also, you can go to shark tank website and can apply there.

Q: Who become Shark This Year in Shark Tank Show?

Ans: There are Seven Successful Business person become shark this year on shark tank India shows. Three out of Seven Shark Tank judges are IIM / IIT alumni. The male-female ratio in Shark Tank Show is a respectable 4:3. This year 2022 Shark Tank Shows coming in Sony Tv and There are five Seats of Shark in This Show. Now We are Telling you the name of All 5 / 7 Shark along with Basic Intro of Shark.

Let us know the names of all of them one by one and they also know what they do.

1. The first sharks are named Anupam Mittal. Back in 1996 , Mittal founded matrimonial site Shaadi.com. He is the founder of shadi.com. He started Saadi.com when the internet was not well received in India. They do online Marriage Making in shadi dot com.

2. The second one is Sharks, Ashneer Grover is the founder and CEO of payments platform Bharat Pay, which was worth $2.85 billion in August 2021.. There is a Fintech company in India. Such as Phone Pay, Google Pay, Amazon Pay etc. The 39-year-old has backed more than 55 startups in his career.

3. The name of the third sharks is Piyush Bansal. He is the founder and CEO of lenskart.com. Lenskart.com is an eyewear company that sells a wide range of flexible and flexible glasses.Thirty-six-year-old Bansal’s online prescription eyewear business Lenskart was worth $2.5 billion six months ago.

4. The fourth shark is named Aman Gupta, who is the co-founder of Boat Headphones Company. boAt is a sound box, speaker, headphones manufacturer. Boat has $295 million personal audio equipment brand based out of Delhi, turned investor only recently but has been building a robust portfolio

5. The fifth one, Sharks, is Vinita Singh, CEO at Sugar Cosmetics, the founder of Sugars and Sugar Cosmetics Beauty.  This is $100 million brand sold in more than 2,500 retail stores in over 130 cities across India.

6. The Sixth one, Sharks, is Namita Thapar, She is the CEO of Emcure Pharmaceuticals, which is eyeing a Rs 4,000 crore ($536 million) IPO. The 44-year-old is also the founder and CEO of Incredible Ventures, an education company that aims to instil entrepreneurship in children aged between 11 and 18.

7. The Seventh one, Sharks, is Ghazal Alagh. In 2016, Alagh, 33, along with her husband Varun, co-founded the most lamous brand Mamaearth, which makes chemical-free skin, hair, and baby care products. The company became India’s first unicorn of 2022, reaching a valuation of $1.2 billion.

Disclaimer : All Images and logo are related to respective owner of that. Insiderbiz Providing all this information in thier Website for The information Purpose. 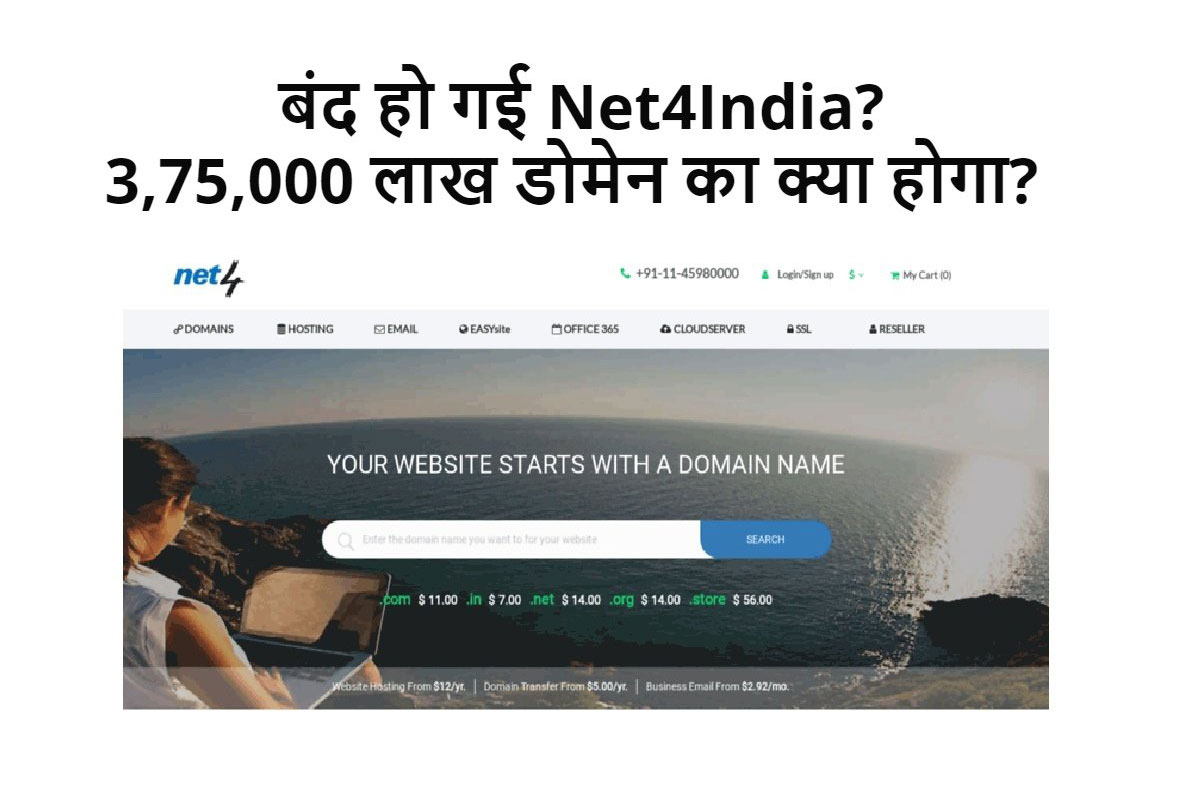 How To recover Domain From Net4india

Looking for an Idea for Your Startup ?

Classification of Goods and Services 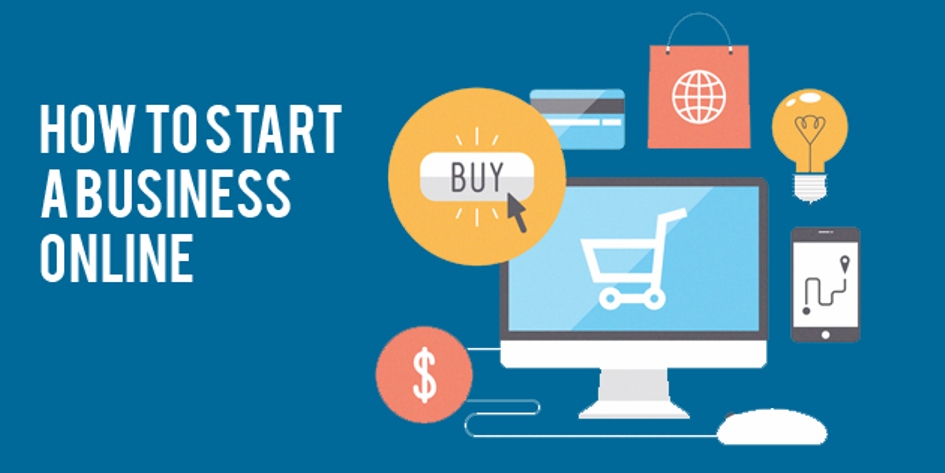 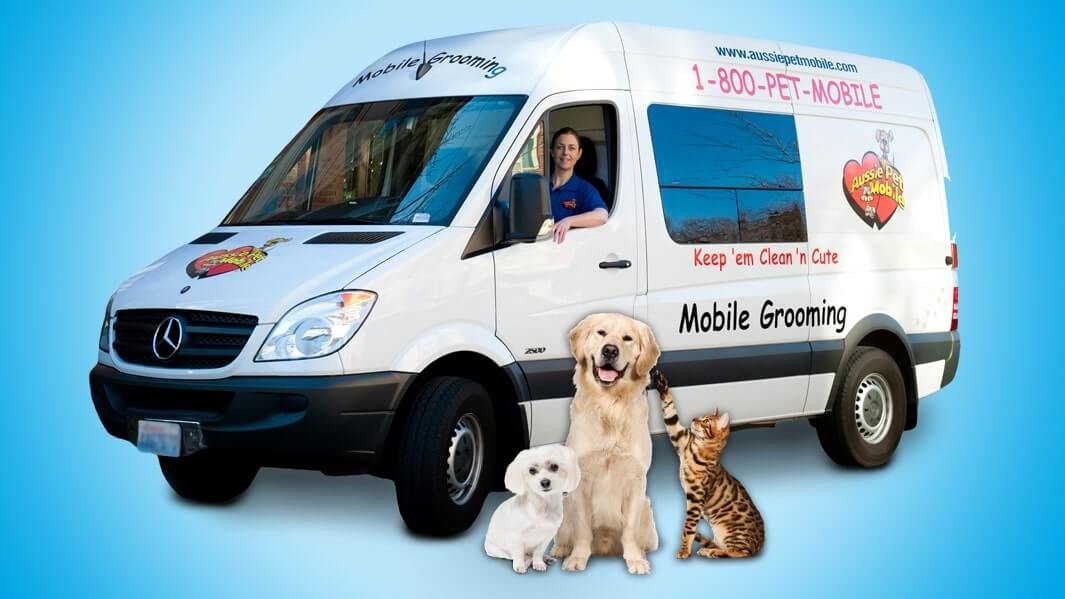